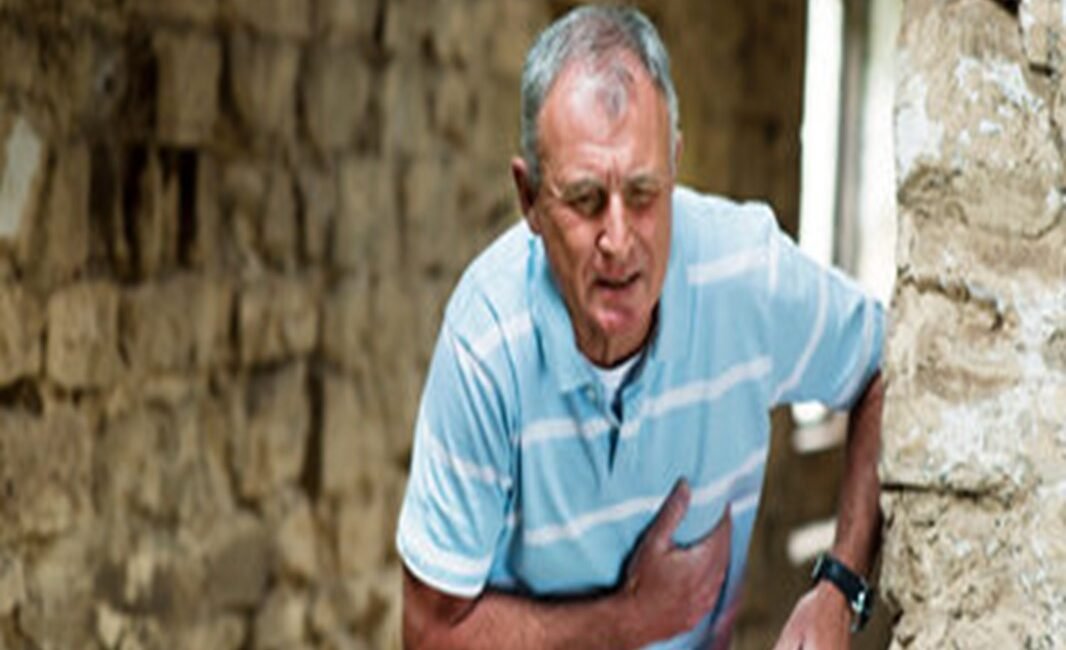 Diamond probe for a defective heartbeat

Reducing the risk of stroke could be done by a diamond tipped probe to fix the faulty heart rhythms.  There are three tiny gems on the tip of the probe, [...]

Reducing the risk of stroke could be done by a diamond tipped probe to fix the faulty heart rhythms.

There are three tiny gems on the tip of the probe, which is little narrower than a straw.

The diamonds are heated to about 70°c after being fed into the heart through a small incision in the groin or wrist. This kills the rouge cardiac cells that are producing the irregular heartbeats, which can lead to atrial fibrillation (AF).

AF affects more than 1 million people in the UK, and it occurs when the heart’s electrical activity goes crazy, causing it to beat irregularly. This can result in chest pain, dizziness and fatigue.

However, many people who are affected are unaware that they are ill until they have a stroke.

A stroke can occur if a clot breaks and travels up to the blood vessels that supply the brain.

Warfarin, a blood thinner, is used to prevent clots from developing, as well as cardioversion, in which the heart is shocked back into a normal rhythm using electrodes.

Cardiologists can also use ablation, which involves heating platinum or gold-tipped probes to temperatures between 50c and 70c. Thus the tissue in the heart that is causing the irregular beats can be killed by these.

Because the area that needs to be treated may only be a few centimetres in diameter, these procedures risk injuring the surrounding healthy tissue.  Furthermore, platinum and gold probes conduct heat slowly, making temperature control at the tip more difficult.

It also slows down the procedure because doctors must constantly monitor the temperature of the probe.

As a result, many ablation patients spend more time under a general anaesthetic, which can lead to problems like nausea and blood clots.

Diamonds, however, heat up more rapidly as they are much more efficient conductive material. This reduces procedure time and allows surgeons to better control the temperature of the tip, reducing the risk of collateral injury.

In a study including 482 patients from the United States, Europe, and Canada, the Diamond Temp probe reduced the time it required to remove rouge tissue by more than half when compared to traditional ablation techniques.

According to results published in the journal clinical electrophysiology in January, it also fixed the problem in almost 80% of patients, compared to 75% with conventional ablation. There were fewer complications to.

The Diamond Probe was approved for use in the United States by the Food and Drug Administration early this year.

Six NHS hospitals are currently trialling it. If the trials are successful, the technology may be implemented across the health-care system in the coming years. Although ablation can be quite effective, according to Martin Cowie, a professor of cardiology at Imperial College London, it can take hours to complete and has some dangers.

“This new procedure is promising in terms of lowering surgery time, and possibly also the risk of complications, benefiting both the patient and the cardiologist,” he continues.

Myocarditis after Covid 19 Read More
Herbs to include in your kitchen for a healthy heart! Read More Can an active person have heart attack? Read More
Why Women’s Heart Disease is Different from Men’s Read More 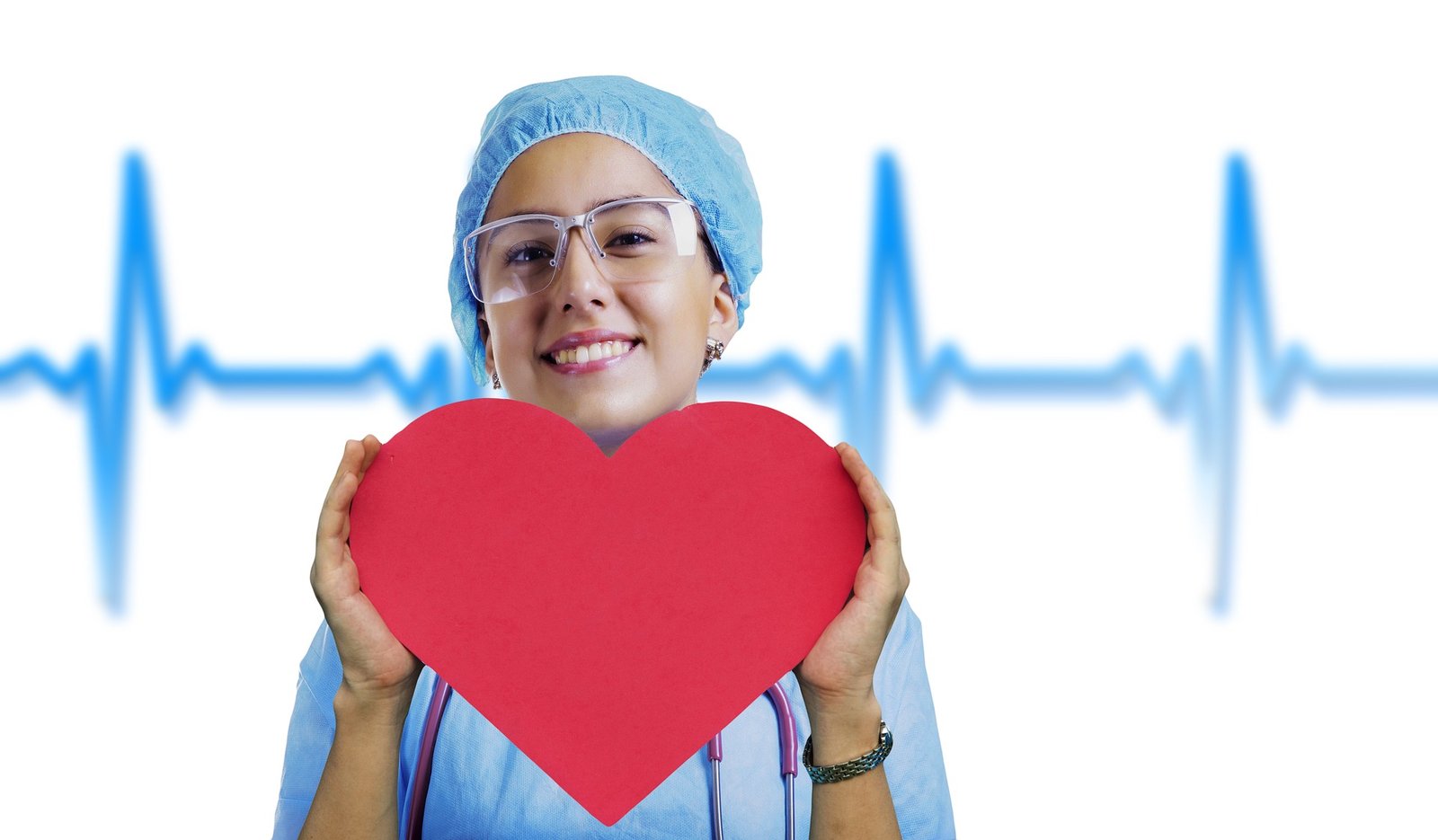